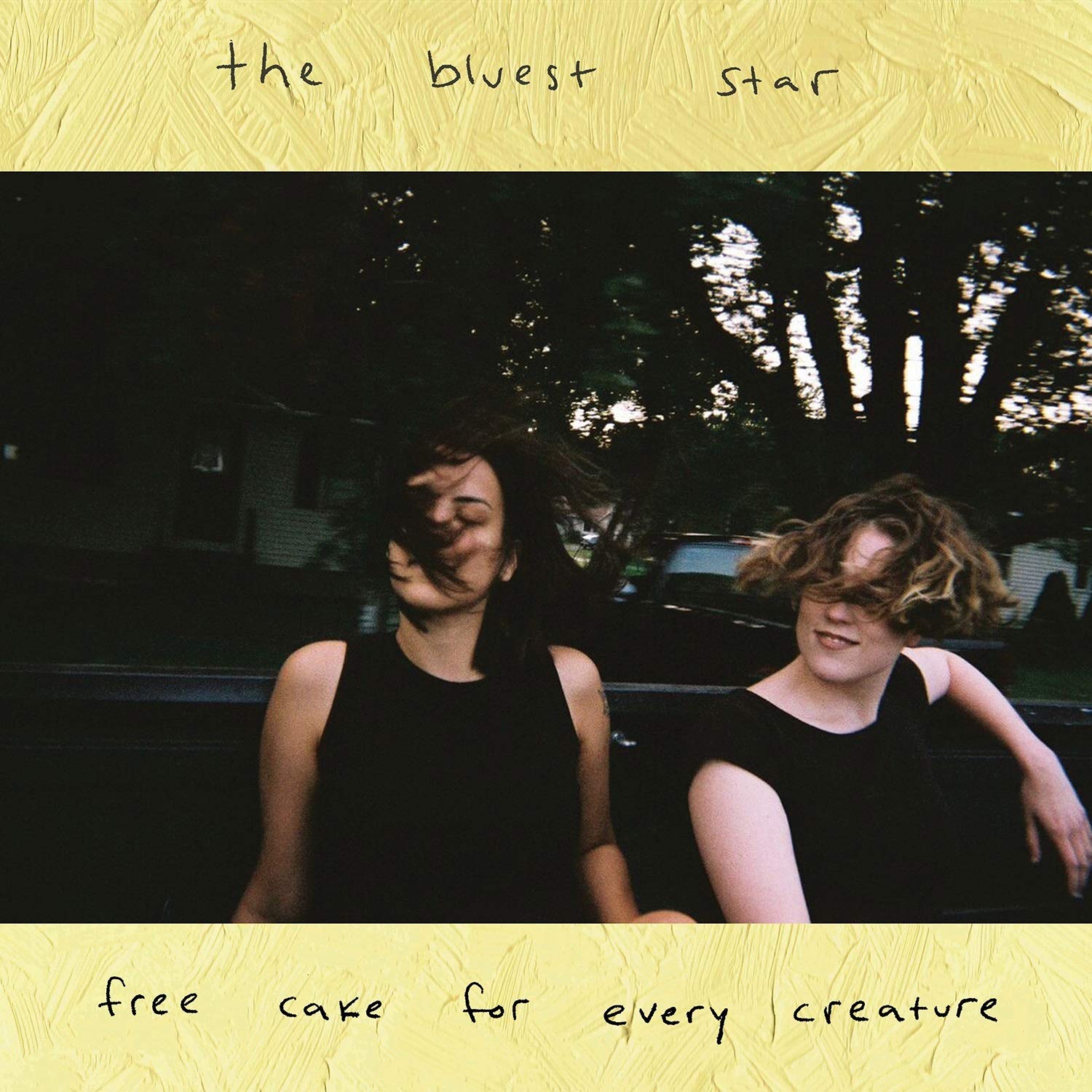 Since 2012, Katie Bennett has been amassing an impressive repertoire as Free Cake With Every Creature, full of small pop songs that make the world sound big. After heading to a proper studio to record the project's last full-length, 2016's Talking Quietly Of Anything With You, Bennett returned to recording at home, recruiting bandmates Francis Lyons and Heeyoon Won to help out along the way. That resulted in The Bluest Star, Free Cake's latest album that comes out in August. "Around You" is its lead single, and it slots alongside the rest of her discography nicely, but it's also sounds more confident in subtle ways. The chorus explodes without much fanfare, but it's the sort that easily gets gummed up in your head. "In the girls room, hip to hip/ A circle of 'I admit IÂ just want to hang around you'/ Do you" The way Bennett's force takes pause and then shuffles forward all at once makes the song sound like secrets whispered and giggled out, relationships forged among common allies.

Buffalo Games - Written in The Stars - 1500 Piece Jigsaw Puzzle: I know this if off topic but I'm looking into starting my own blog and was wondering what all is needed t...