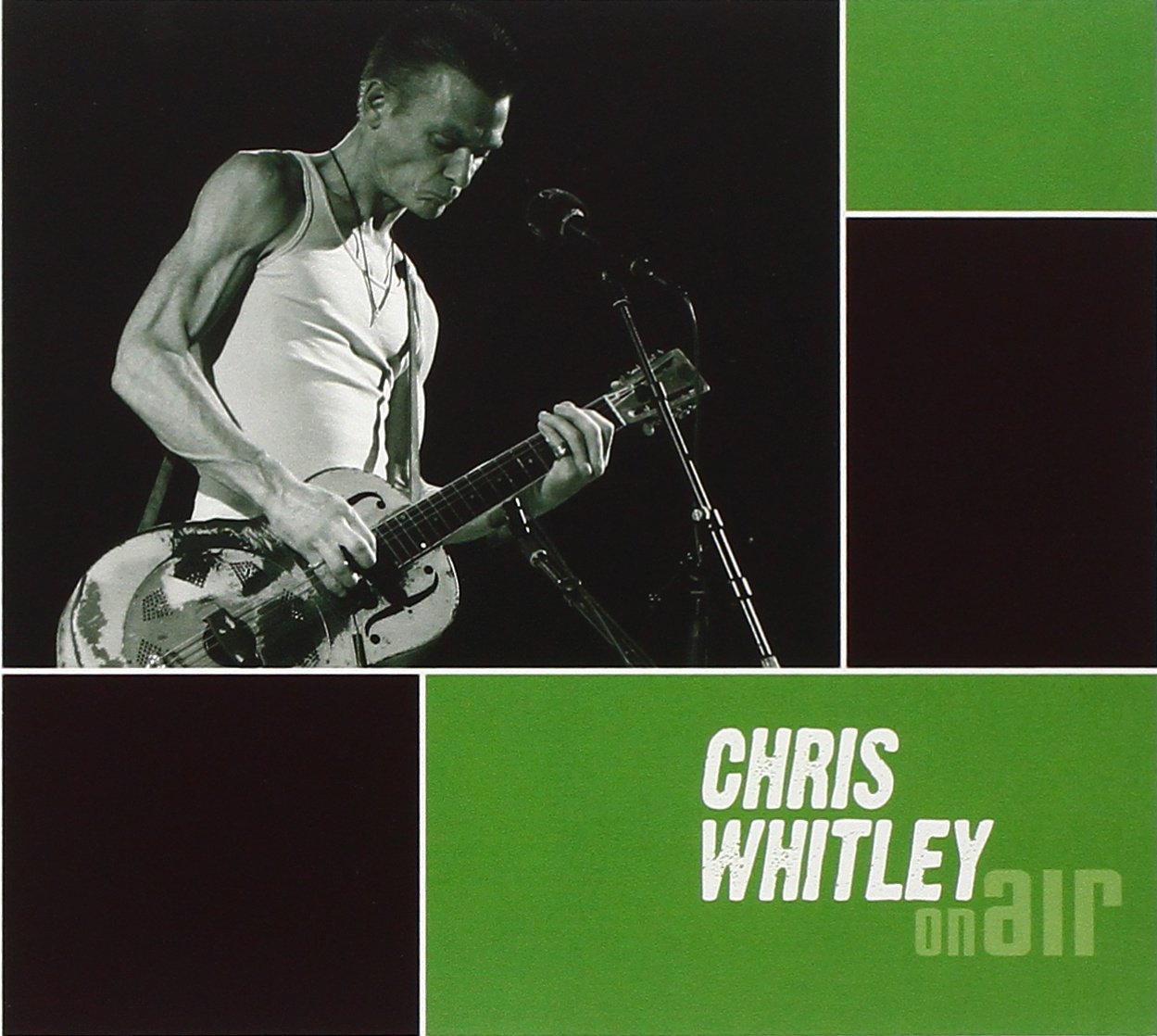 A solo concert from September 2003 by the late Chris Whitley on guitar and vocals. Showing his vast range and eclectic musical taste he covers songs by J.J. Cale, Jimi Hendrix, Muddy Waters, The Doors, Bob Dylan and Buddy Holly as well as his own original tunes. Tracks include: The Old Man And Me, Drifting, Velocity Girl, She's Alright, The Crystal Ship, Fourth Time Around, Kick The Stones, Well All Right, Vertical Desert and many more.

YJ COOL Real Sharp Japanese Samurai Wakizashi Carbon Steel Mediu: I know this if off topic but I'm looking into starting my own blog and was wondering what all is needed t...