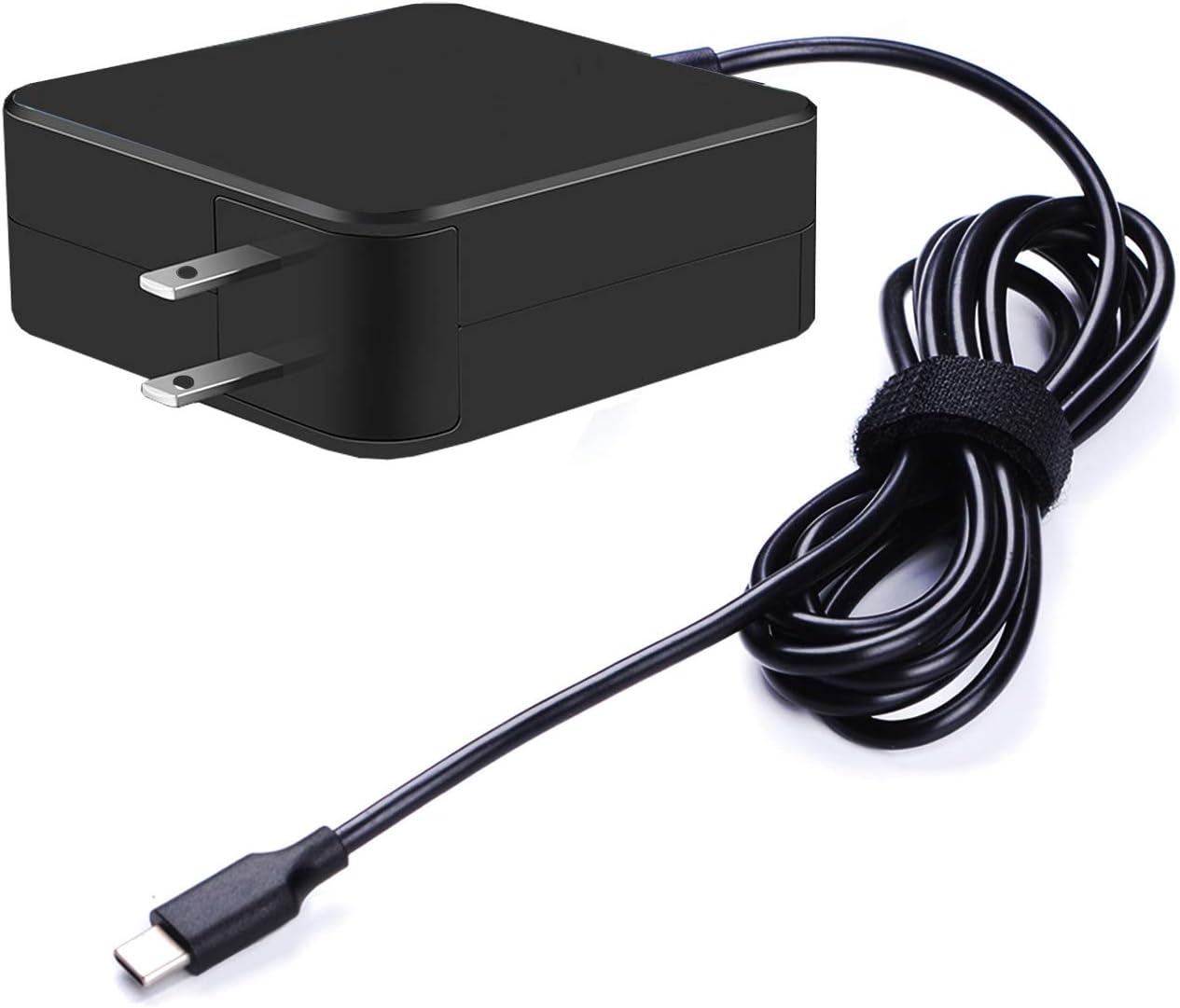 Integrity Music Sing-A-Long Praise: Jump for Joy! Just for Kids: I know this if off topic but I'm looking into starting my own blog and was wondering what all is needed t...