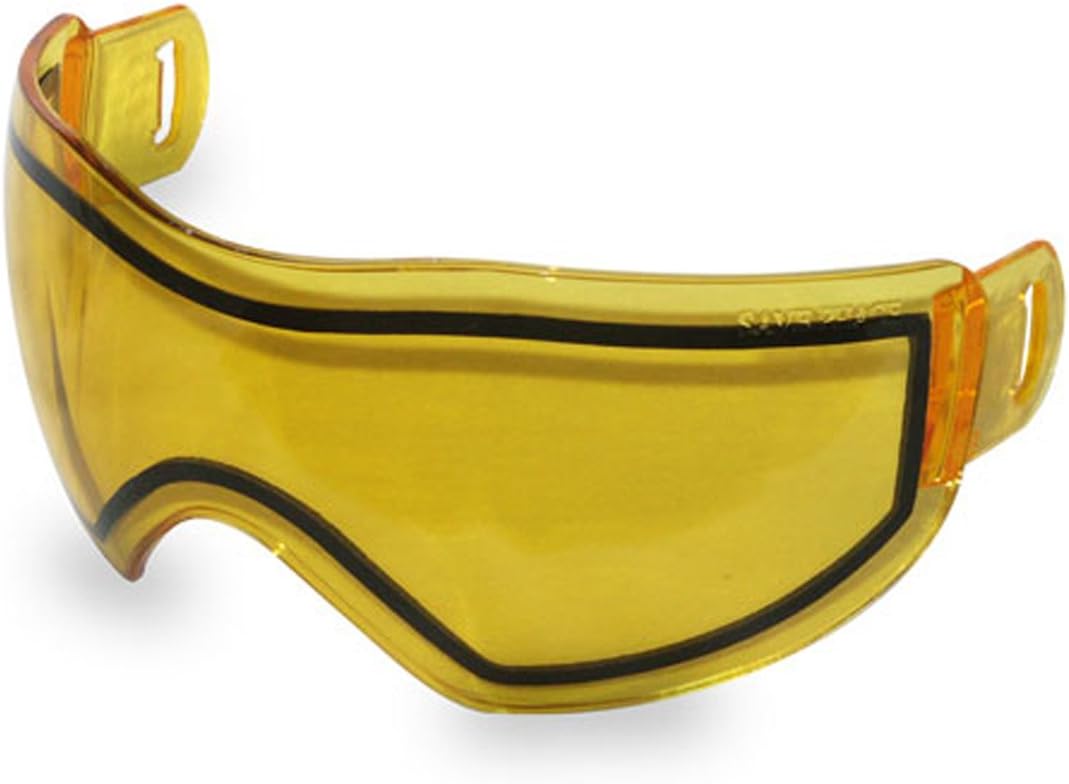 Save Phace Thermal Replacement Goggle LensSave Phace Goggles are great out of the box, we all know that. If yours doesn't have a thermal lens though, you are missing out. Luckily, we can help you with that. Snag one of these thermal lenses for your Save Phace Goggle System and never have to worry about your goggles fogging up in the heat of battle.Save Phace Replacement Goggle Lens FeaturesUV 400 CoatingAF+AS CoatedComes with Microfiber Lens Cloth