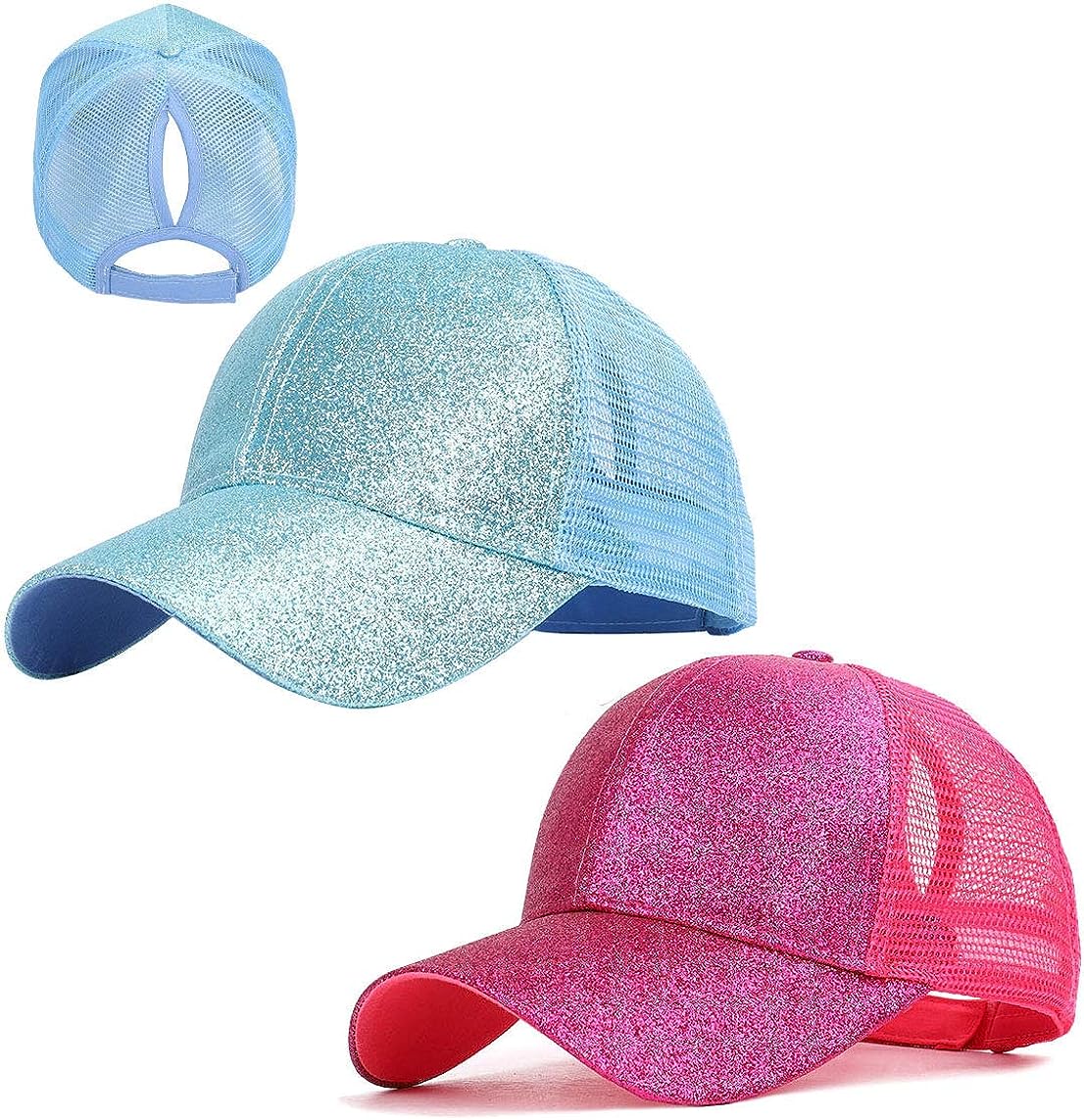 Many colors to choice for unisex toddler kids

Great design: Ponytail cut out and simply rubber band your hair up and slide in.

Adjustable size: For Ages 3-8 Years, with Adjustable velcro back.