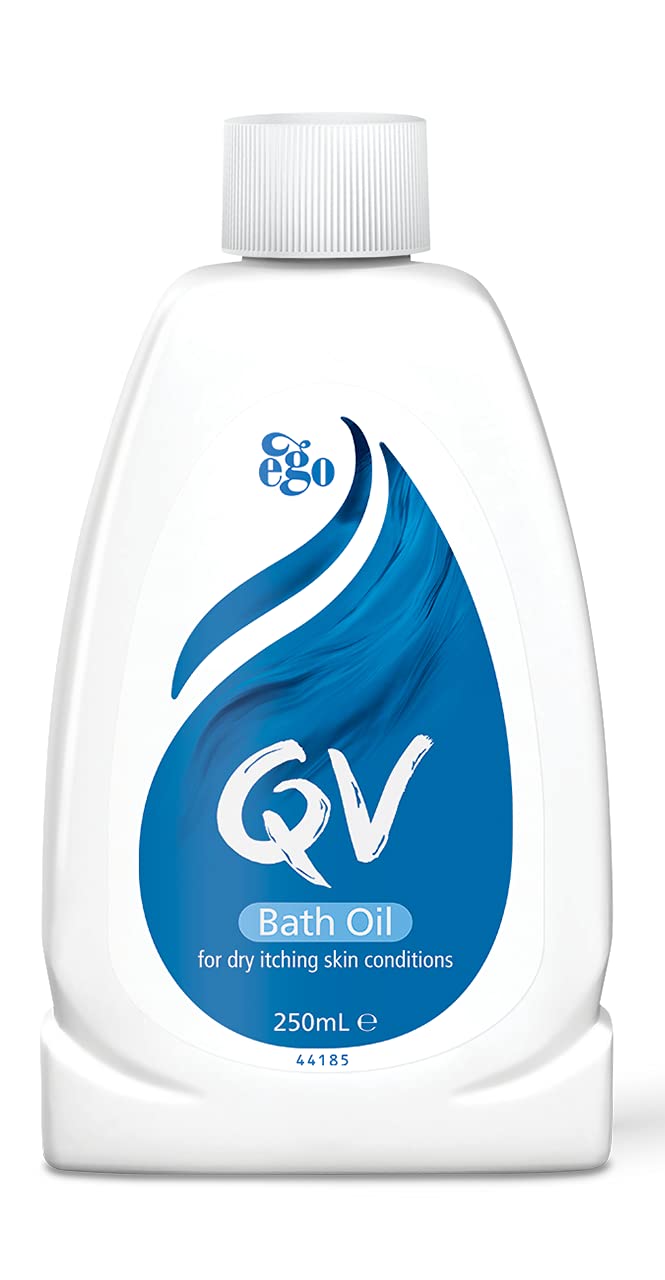 Dry or sensitive skin conditions, such as eczema and psoriasis, are incredibly common in the uk. The constant itch/scratch cycle can keep babies awake and give adults sleepless nights, putting a huge strain on the whole family. Experts agree: one of the best ways to relieve discomfort and manage flare-ups is to adopt a routine of total emollient therapy by using a range of moisturising products that help to repair and rehydrate the skin. Manage dry skin conditions with qv. Developed by dermatologists, qv is a gentle, soap-free cleansing and moisturising range suitable for all ages and skin types. It is one of the few brands to contain glycerol. A naturally occurring humectant that helps the skin to remain hydrated and protects against irritation. Suitable for all ages - from infants to the elderly , qv skin lotion, cream and gentle wash all contain glycerol, which is a natural humectant, free from irritants such as sodium lauryl sulphate (sls), free from fragrance, colour, lanolin, propylene glycol, leaves skin feeling smooth and soft, dermatological formulation non-greasy, and won't block pores.