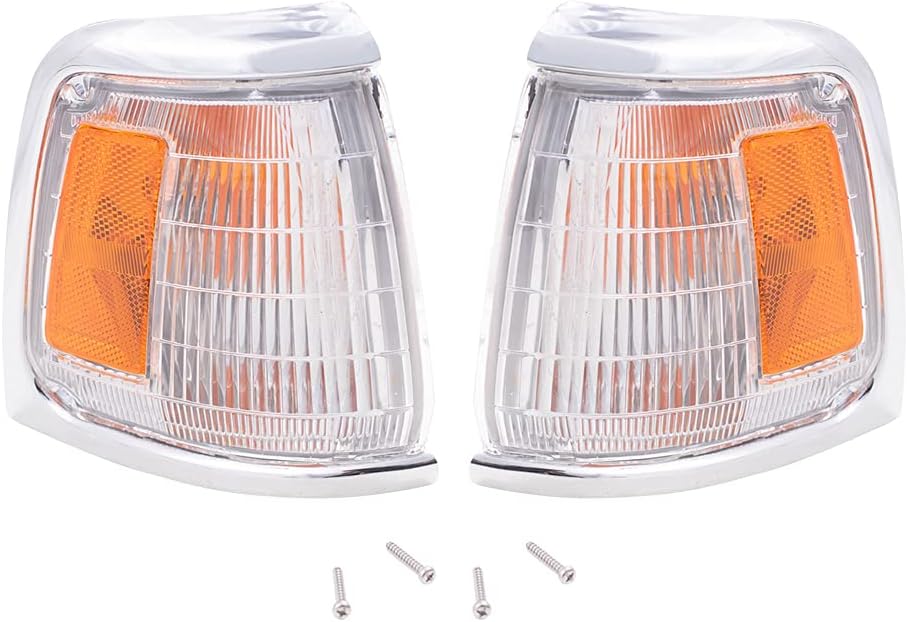 Quality
Unless noted otherwise, these are new aftermarket parts. They align with Original Equipment (OE) specifications and act as a direct replacement for the factory part. They will fit and function as the original factory part did.