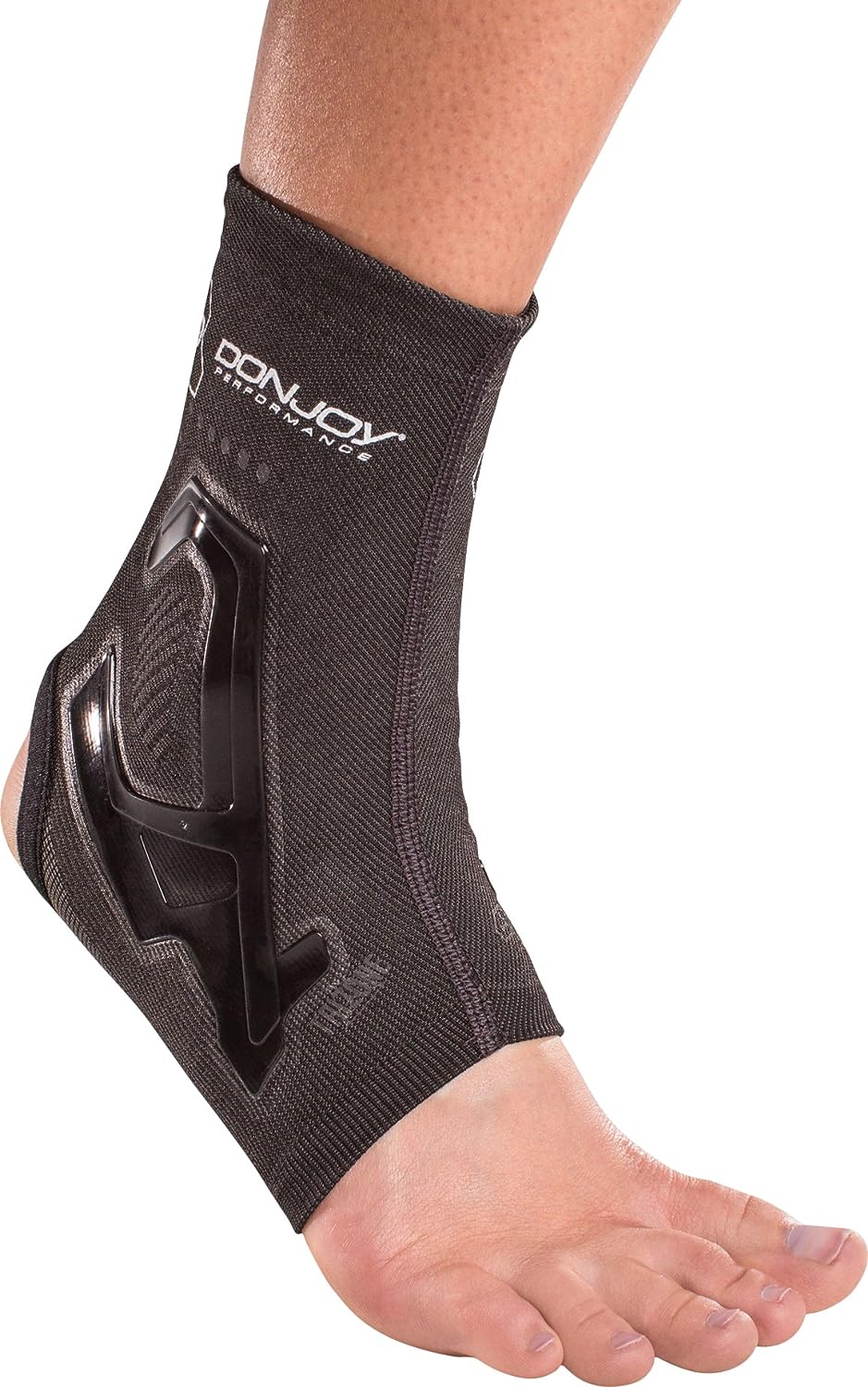 The DonJoy Performance TRIZONE Ankle Sleeve is a unique hybrid design combining the properties of compression and bracing in a single sleeve. The carbonized bamboo circular knit construction allows for targeted, zonal compression with anti-bacterial and thermal regulating properties. Three distinct compression zones which include: a stability zone with strategically placed injected silicone to provide support for the ankle and the benefit of enhanced proprioception, a compression zone which improves circulation and provides mild support to the joint structure and surrounding muscle tissue, and a comfort zone that provides lighter compression for enhanced fit and better range of motion. The TRIZONE ankle support is a low profile performance product designed to increase ankle stability, plantar fascia support, and decrease swelling and inflammation while fitting comfortably in any shoe without compromising fit and function.

Born from science. Proven in practice

DonJoy's comprehensive range of products have been used by elite athletes worldwide to enhance performance, prevent injury, and aid recovery. DonJoy products can be seen anywhere from the NCAA to the NFL to the global stage of the Olympics. And now, DonJoy Performance brings these leading sports medicine technologies direct to the consumer. 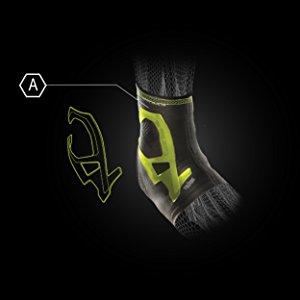 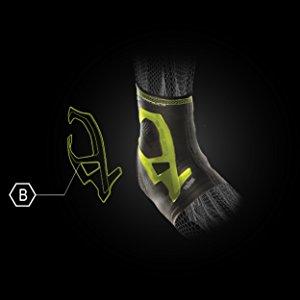 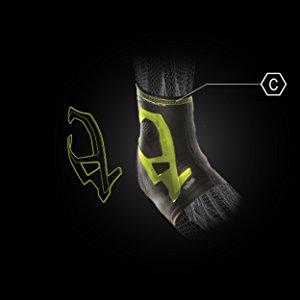 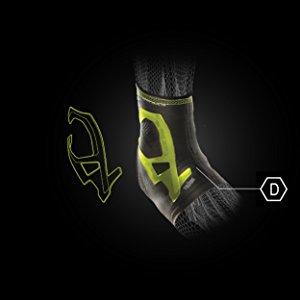 Three zones of compression strategically placed around the ankle to deliver peak performance.