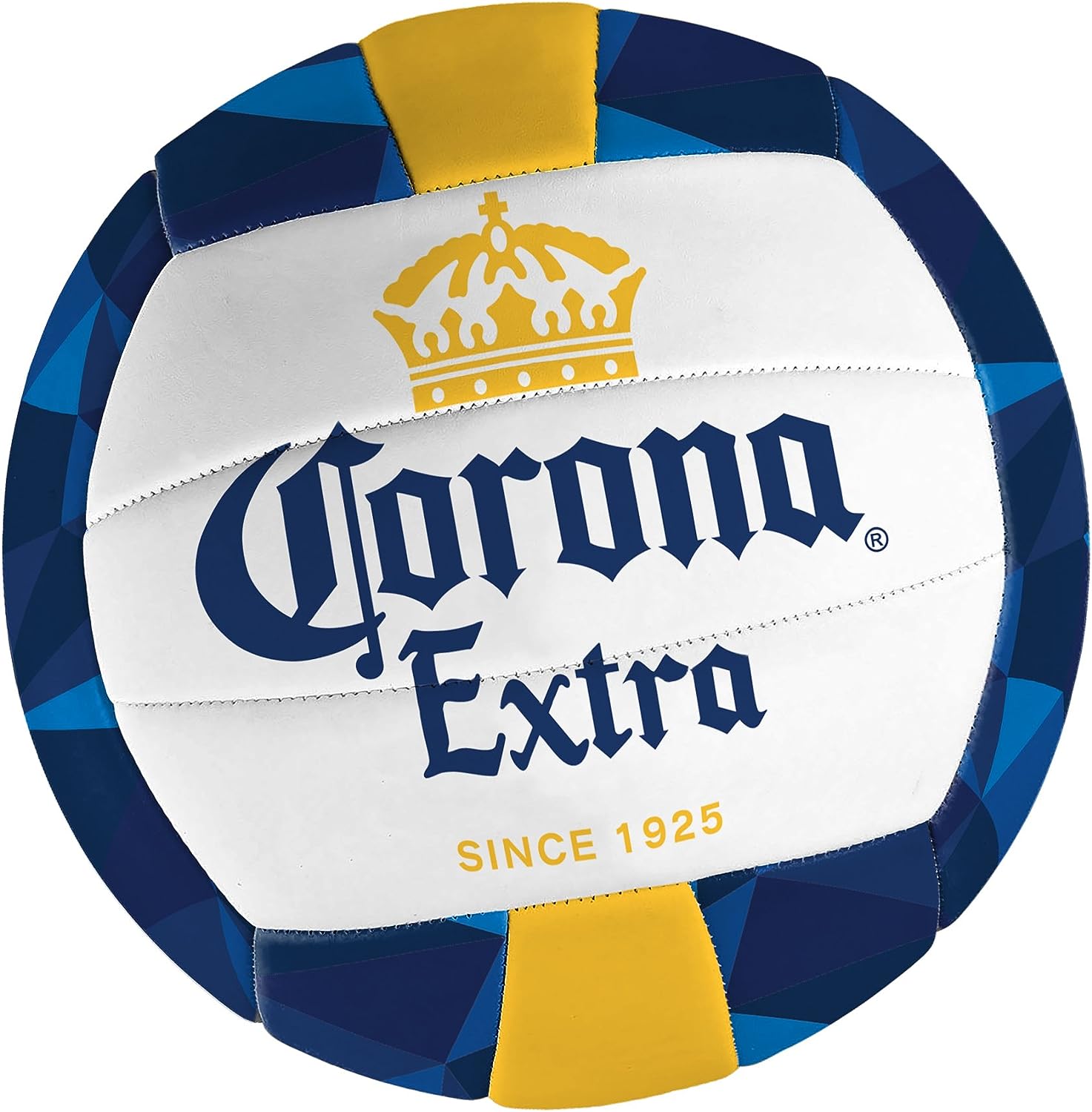 The corona official size volleyball is designed to be the perfect ball for a volleyball game at the beach or pool. Featuring corona graphics to match Summer's favorite beer, helping you to keep the party going all day and night.