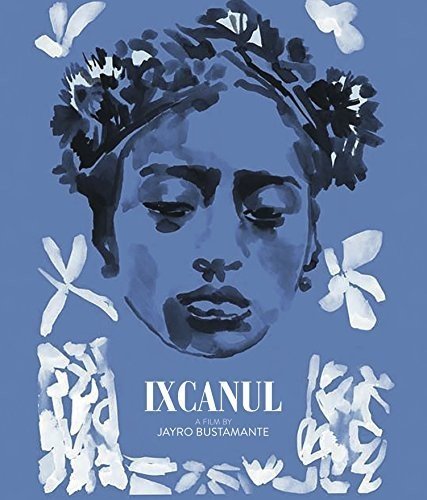 Ixcanul is the brilliant debut by Guatemalan filmmaker Jayro Bustamante, a dreamlike depiction of the daily lives of Mayans living on a coffee plantation at the base of an active volcano. A mesmerizing fusion of fact and fable, this gorgeously photographed film
is an immersive journey into its characters customs and beliefs, chronicling with unblinking realism disappearing traditions and a disappearing people. One of the best-reviewed movies of 2016, Ixcanul was the first film Guatemala ever submitted for Best Foreign Film consideration at the Academy Awards.