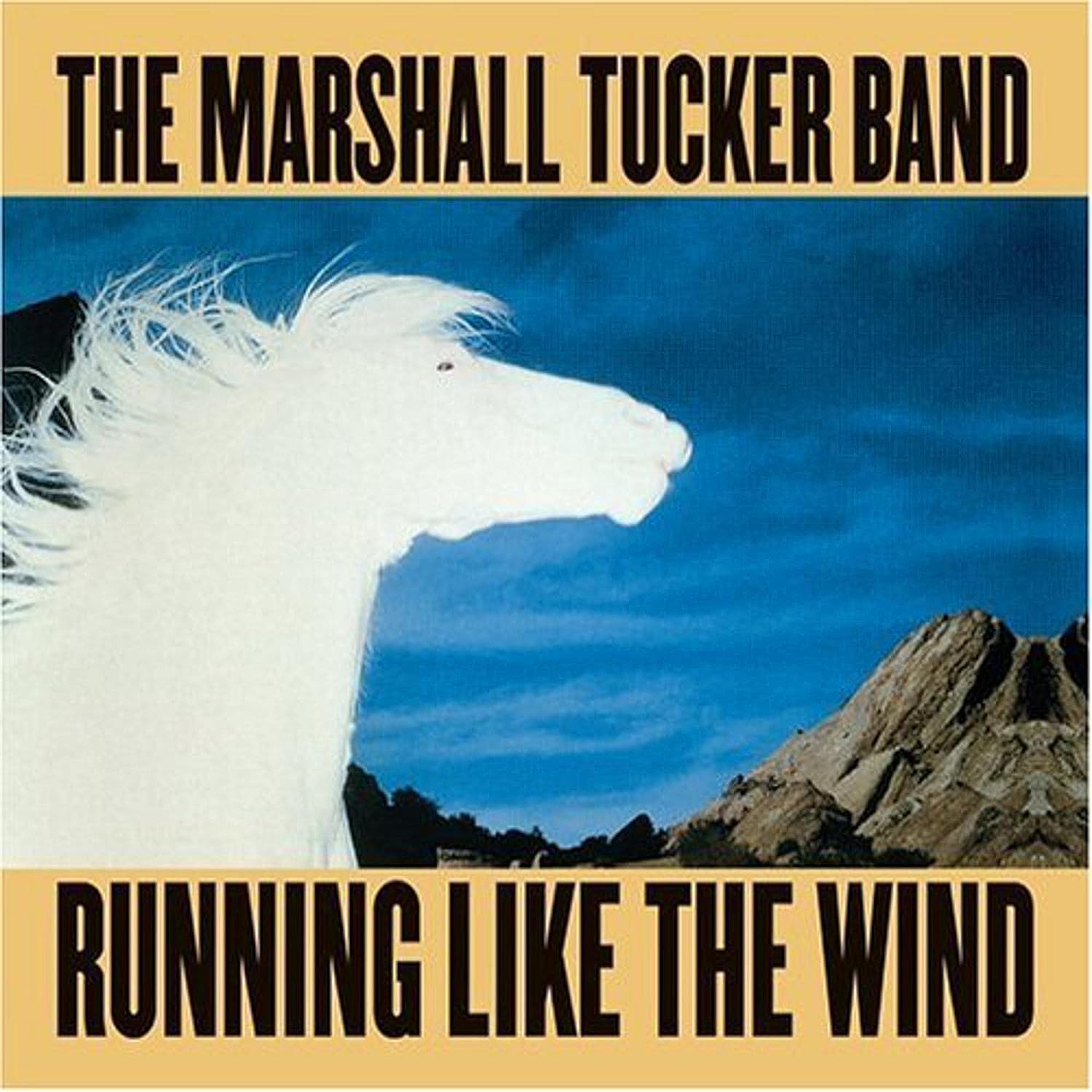 After the collapse of their record label, Capricorn, MTB jumped to Warner Bros. The band's first album for their new home found them refining their blend of rock, country, Ramp;B and jazz on a set of songs that mostly deal with life on the road ('Running Like The Wind'), as well as the wives and girlfriends left behind ('Melody Ann,' 'My Best Friend'). And 'Last Of The Singing Cowboys' paid tribute to a long-gone era of music. Columbia. 2005.